The best countries to become a teacher 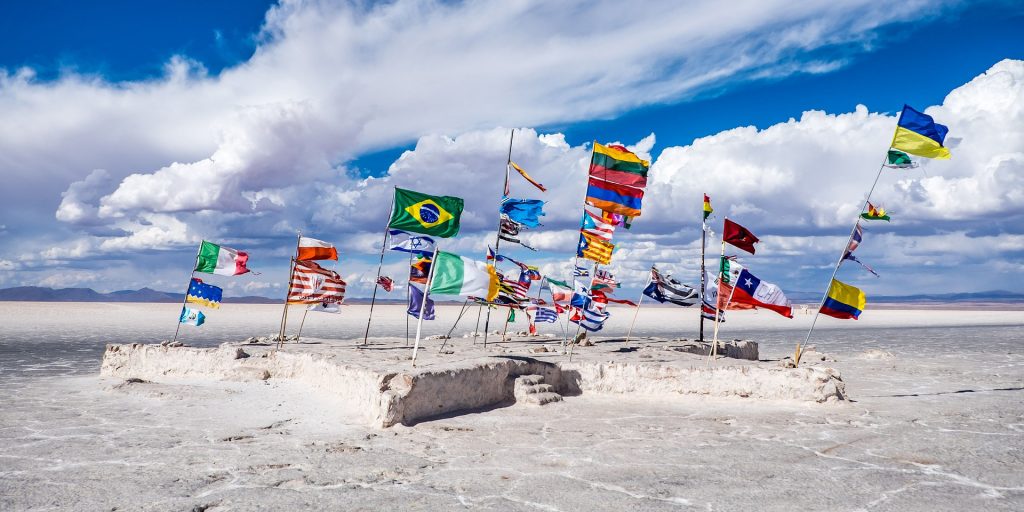 One of the biggest advantages of education as a career is that it is genuine global reach. In every country of the world, at every level from primary to pre-higher, teachers are in some significant demand because every country needs better-educated citizens for a smarter workforce to fuel their hope of a better tomorrow. If you are thinking about where to teach internationally, the following tips may be helpful.

The simplest and easiest way to consider this equation. Which countries pay their teachers the most?

In terms of pure income, the best-paid teachers in the world are to be found in Luxembourg according to Business Insider. Measured in US dollars, the average starting salary for a teacher there is 79,130. When considering international teaching one also has to think about the cost of living, and just how far that kind of money will take you. Luxembourg is ranked by 5th in the world for cost of living, (Numbeo.com).

In 2013 the Varkey Foundation penned the first Global Teacher Status Index. Updated annually, this is a comprehensive attempt to compare the status of teachers around the world.

The results from a later edition of the report published in 2018 showed that when it came to factors such as the “history and values and mores of a particular culture”;

the countries where teachers got the most respect, both from their students, educational institutions in general, and from society at large, the best countries to be a teacher were Taiwan, Malaysia, Indonesia, and at the very top, China. The highest ranking English speaking countries were New Zealand at ninth, Singapore at tenth, Canada at eleventh, and the United Kingdom at thirteenth.

There may be a variety of countries that you want to live and work in as a teacher, but depending on a nation’s politics, market, and general social conditions, the ease of immigration as a teacher can vary.

Some of the easiest countries to get a visa to teach in include Ireland, where a working holiday programme can allow international visitors to live and work with relatively little documentation, New Zealand, where the small population and skills shortage has created a very streamlined immigration process, or Costa Rica where as long as you can prove your financial stability with the job in place, this little coastal, central American country is extremely welcoming to Spanish speaking educators.

This blog was originally published on Magical Educator >

Image by mailanmaik from Pixabay 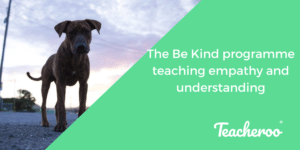 The Be Kind programme teaching empathy and understanding

Education plays a huge role in the welfare of dogs around the world. When humans learn to respect these incredible animals and appreciate the many wonderful 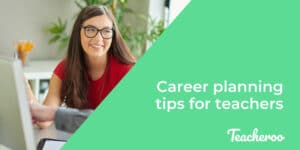 In Tao philosophy there’s an expression: The journey is the reward. For teachers this is undoubtedly true. The job satisfaction of imparting knowledge, gained throughout the